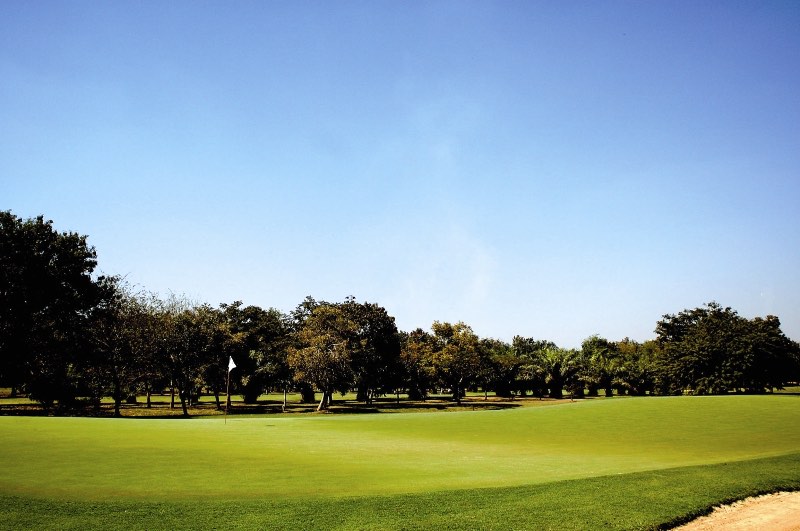 The capital city of Karnataka, Bangalore, the fifth largest city in India, is the perfect blend of natural beauty and man-made marvels of architecture and technology. Blessed with a salubrious climate and dotted with beautiful parks, its tree-lined avenues, its trendy, yuppie downtown, and the software flood, Bangalore truly offers one a picture of striking contrasts. The bazaars and shopping malls of Bangalore offer a fine selection of silks, sandalwood souvenirs, handicrafts and fragrant incense sticks. Dotted with modern marvels, lush boulevards, historical monuments and bustling shopping plazas, Bangalore, aptly called the Silicon Valley of India, is every tourist’s dream destination. The main attractions here include the Bull Temple: the Vidhaan Soudha, a marvel of neo-Dravidian architecture, housing the state legislative assembly of Karnataka and park of the Secretariat; Tipu’s Palace, entirely built of teakwood. Bangalore is a city, which not only has a large number of cinema halls but is also famous for its nightlife.

A night on the town normally kicks off with a bar crawl along Brigade Road, Residency Road and Church Street where scores of swish pubs compete with MTV, lasers and thumping sound systems.

BGC is the oldest golf course outside of the British Isles. Established on a summer evening on June 24th of 1876, redesigned by Peter Thomson, ‘Bangalore Golf Course’ is the second oldest golf course in India. The par 71, 6650 yards, the eighteen-hole course started with browns, which were later converted to greens. The scarcity of water in the area is a major constraint and the course has very few water hazards. Besides trees and deep ditches, the major hazard on the course is the Bangalore crow that often picks up the ball, mistaking it for an egg. It is therefore, not surprising that the logo of the Bangalore Golf Club depicts a Crow with a ball in its beak.

Though the fairways at the Bangalore Golf Club are fairly dry and sandy, the greens are lush and well manicured. Drives have to be well planned to avoid the rocky parts of the fairway, where the ball tends to veer off and change direction. The greens are invariably trapped by large bunkers. A large number of flowering trees, which include the colorful gulmohar, palm and eucalyptus, are planted along the tight fairways. The course is remarkable in that 18 holes have been deftly packed into just 60 acres of land.

Enjoy a round of golf at the beautiful Bangalore Golf Club in Bangalore. Avail exclusive deals on Bangalore golf club services & save on tee time bookings.